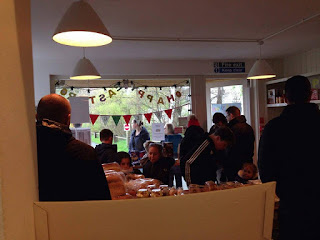 Had a large turn out for our easter egg hunt even though the weather wasnt too great,the shop/office was full of kids eagerly waiting to set off .As an added extra Ian had hidden 3 golden chicks which gave the searchers an extra chance to win a special prize. 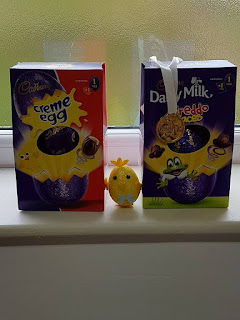 The chocolate tombola was also a great hit everyone (even me ) i have never seen one done before and will definitely be include in next years fun day. 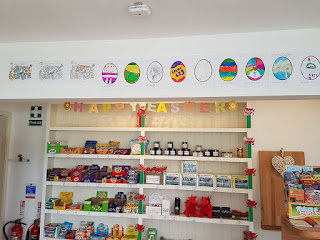 the coloring competition was amazing, the standard was high and was hard to choose a winner.We intended to have just 3 winners but ended up with 12 as we couldn't decide. 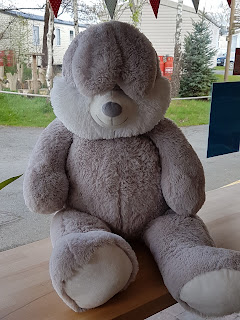 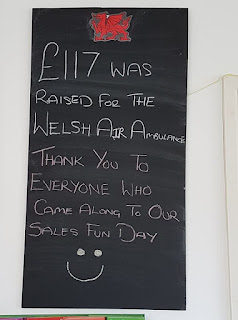 And to cap it all off we raised £117 for the air ambulance,a service that wales depends on,on a daily basis so to all who contributed thank you so much
We look forward to seeing you all again next year 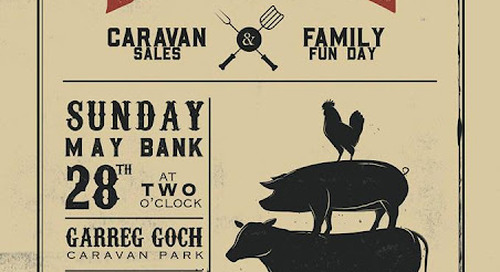 Come and join usBingo and a quiz and a rafflewe are hoping to raise even more money for the welsh air ambul...

2017 VICTORY GROVEWOOD38 X 12 2 BEDBenefiting from innovative and luxurious features, the Grovewood is set ... 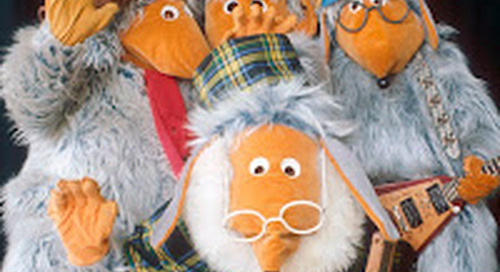 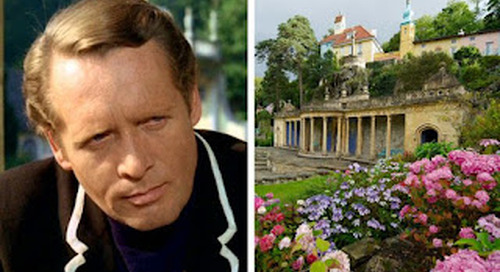 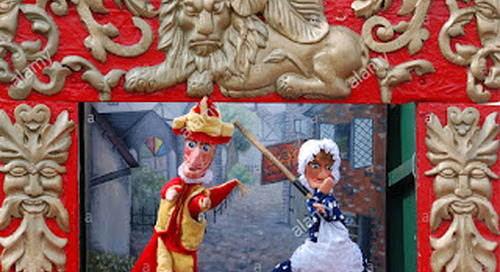 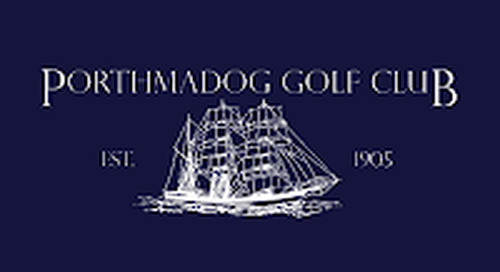 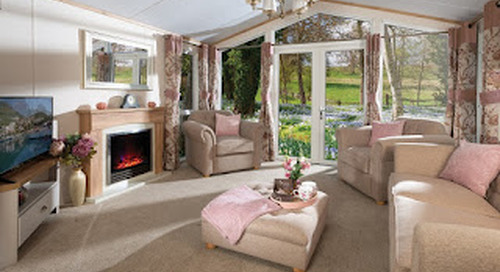 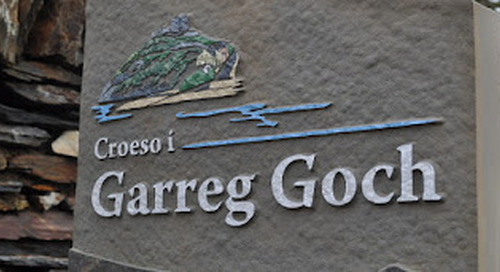 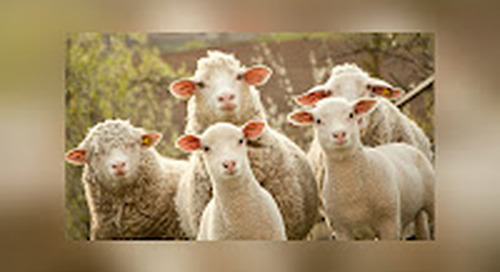 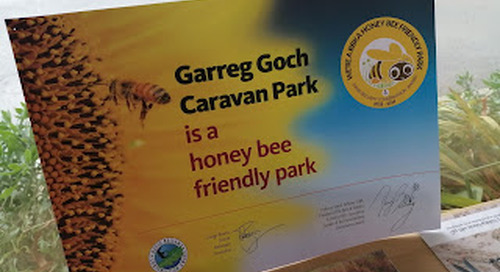 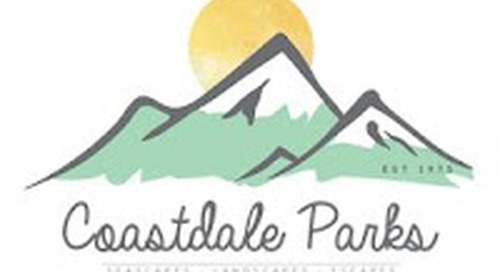 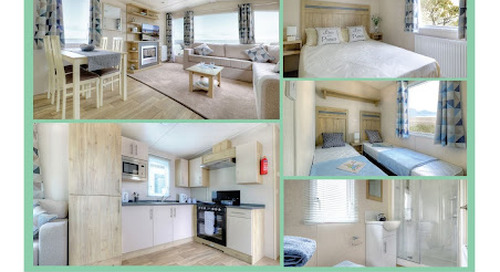 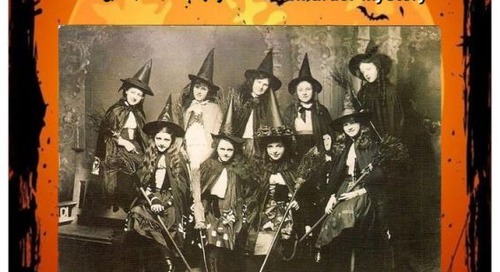 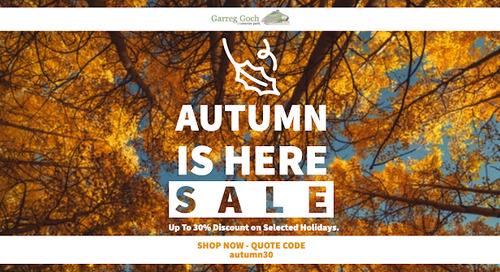 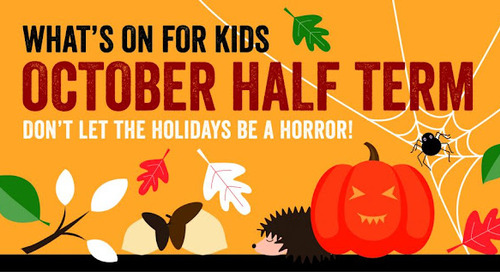 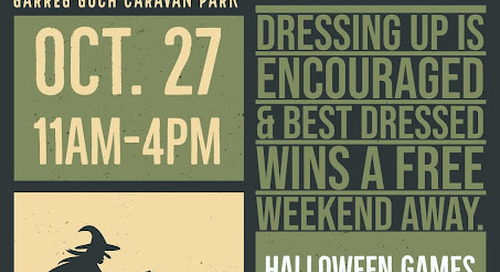 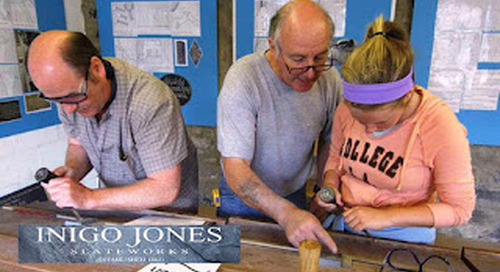 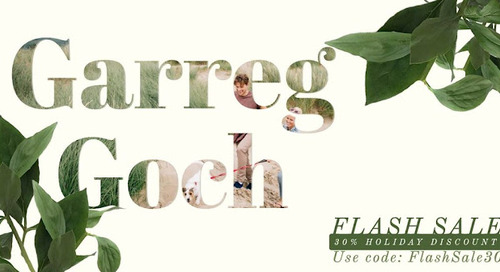 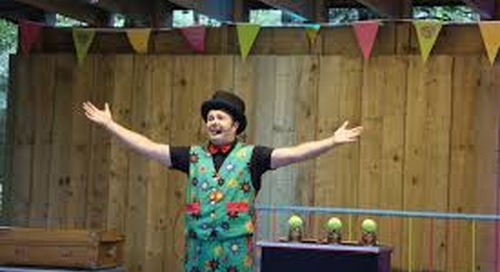 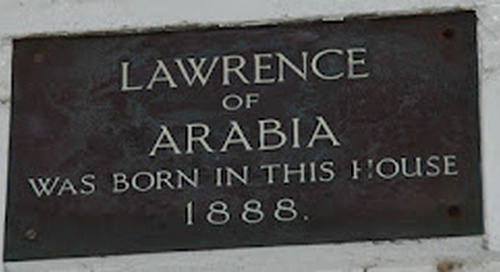 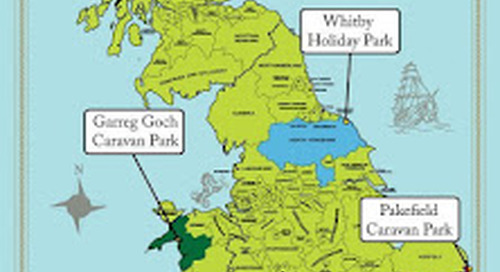 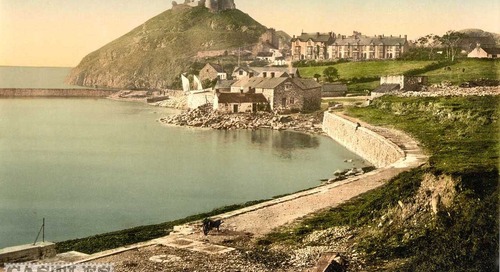