A Seal's Life at Saltwick Bay

February 14, 2014 whitbyholidaypark
A SEAL'S LIFE AT SALTWICK BAY
I am a seal and live in the sea around the North East coast between Whitby and Scarborough.
I was christened by Neptune and called Of Approval.
I have swam and fished in these waters for the last five of your years.  I am good at avoiding fishing nets and divers and other man made things.  This winter the sea has been very rough and try as I might the strong waves washed me high up on to the beach at Saltwick Bay.  Luckily for me two of the people who run the caravan park at Saltwick Bay came down onto the beach with an old duvet and after a lot of biting and struggling, they managed to put me on to the duvet and carried me back into the sea.  I am now very happy back in the sea and would like to say Thank You to the Holiday Park staff so they can now say that Whitby Holiday Park has the Seal Of Approval!!
Ha Ha Ha
However, this is actually quite a serious matter and we do every now and then get seals washing ashore on the beach.  We do send staff down to check out the situation and always call the appropriate authorities to inform them of the situation so that hopefully all the seals that get washed up on the beach get the happy ending that Of Approval did.
Ian
Maintenance 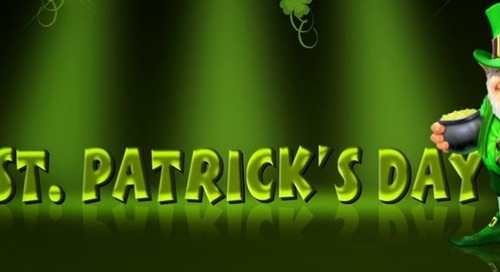 CELEBRATE ST PATRICK'S DAY WITH US!!

CELEBRATE ST PATRICK'S DAY WITH USHere is a little bit of history on St Patrick:At... 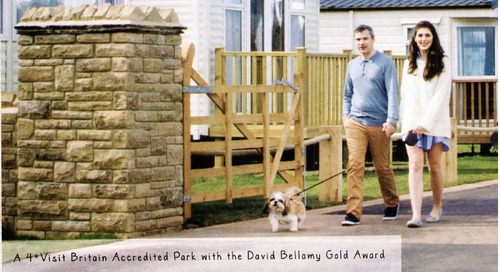 Pet Friendly Caravans at Whitby Holiday ParkAre you wanting to go away on holiday...