Of the four counties that make up Yorkshire, North Yorkshire is not only the largest, but also the most beautiful! And yes, I am biased!

Not only do we (and by 'we' I mean North Yorkshire!) have two national parks, The Dales and the Moors, we also have miles of stunning coastline, which has a rich maritime history (which I'll cover on another day.)

If you are a history buff like me, then North Yorkshire is the place to be!  From the small coastal villages steeped in smuggling and fishing history, to further inland where you have hidden treasures of Monasteries long ago destroyed but where the ruins still stand tall and proud!

Listed below is just a couple of the ruins that our beautiful county has to show of its splendid past! 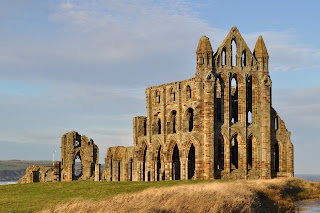 Right here on the doorstep of Whitby Holiday Park, is one of North Yorkshire's treasure.  Yes, you guessed right.  It is none other than Whitby Abbey! Perched up on the cliff tops over looking the north sea, the ruins of Whitby Abbey stand tall, keeping watch on the town below. The first monastery was founded in 657 AD.  This was soon destroyed by the Danes, and a second monastery was built in its' place.  This second monastery lasted until Henry VIII's dissolution of the Monasteries during the 1540s.  Since, then the ruins have stood tall, and have even survived being bombed during the First World War by a German Submarine. These majestic ruins have even been the inspiration for novels, particularly, Gothic novels such as Dracula by Bram Stoker.

If you have never visited Whitby Abbey, then it's a definite must!  You can wander round for hours, walking in amongst the ruins, learning of its' history.  You'll even discover that it was here, at Whitby Abbey where they decided on how Easter would fall each year!

So, make sure you make time to visit this beautiful place and lose yourself in its' history! 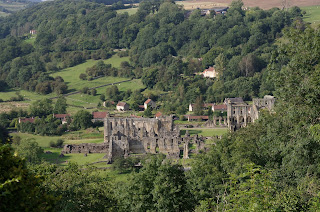 Tucked away deep in the valley of the River Rye, lies Rievaulx Abbey, one of the very first Cistercian Abbeys to be built in England.  These ruins reflect nearly 1000 years of romantic, spiritual and commercial history.

After the dissolution of the monasteries, Rievaulx Abbey, for years became the centre of commercial activity.

Why not pop into the visitor centre whilst you are there and learn all about its intriguing past, and about its rise and fall!

The majestic ruins, hidden deep in the valley soon started to attract artists, painters and poets, and you can see why it did!

Rievaulx Abbey was one of the first buildings to be taken into the care of what we know today as English Heritage! 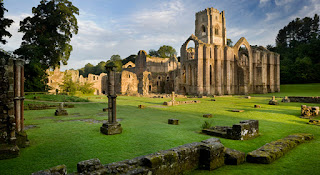 The ruins of Fountains Abbey are said to be the largest ruins in the country.  The Abbey was founded in 1132 by 13 Benedictine Monks from York who were seeking to live a devout and simple lifestyle.  By 1135, the Abbey had been admitted in to the Cistercian order.  The Abbey soon became wealthy due to it's production of wool, lead mining, cattle rearing, horse breeding and stone quarrying.

The Abbey closed in 1539 due to the Dissolution of the Monasteries by Henry VIII.  The estate was sold off by the crown to a merchant.  The estate was kept in private hands until the 1960's when it was bought by the National Trust in 1983.

Fountains Abbey is also home to the Studley Royal Water Gardens.  The two were combined when it's owner, William Aislabie bought the Fountains estate in 1767.  At the end of the garden is what John and William Aislabie called their "Surprise view" as it gives an incredible view of the Abbey ruins in the distance.

Magnificently placed between York and Malton, the riverside ruins of Kirkham Priory are set in the beautiful Derwent Valley.

The Augustinian Priory was founded in 1120 by Walter L'Espec, Lord of Helmsley.

The Gatehouse for the priory was built c 1290- 1295, and is a wonderful specimen of English Gothic medieval architecture.  It is very rare to see something rare like this survive.

The area around Kirkham Priory was used to test the D-Day landing vehicles during World War 2, and was visited by Sir Winston Churchill.

Here you can see the ruins of a 14th Century Carthusian Priory.  Mount Grace Priory is England's most important, and best preserved of its 10 medieval Carthusian houses.

Carthusian monks lived as hermits, which is why, here at Mount Grace there are individual cells which the monks occupied.  The monks only came together in the chapel for the nocturnal liturgical hours, Sundays and feast days.  The Carthusian order is a silent order, and their diet was strictly a vegetarian one!


All of these fabulous ruins are within driving distance of Whitby Holiday Holiday Park.  So if you are interested in your history, and want something different to do, then why not take a couple of days to go and explore these magical ruins, tucked deep inside woodlands, and standing tall on cliff tops.

You won't be disappointed!! 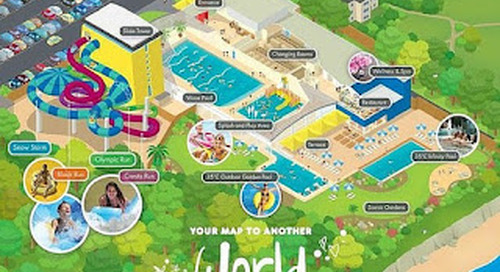 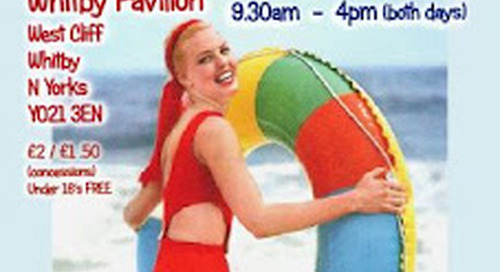