November 14, 2013 whitbyholidaypark
Fishing Festivals in Whitby
Every year at Whitby, the local charter skippers hold 4 angling festivals spread right across the fishing season.
In the spring festival anglers descend on Whitby from far and wide to target cod and pollack whilst competing for the first prize of £1000 cash.
In June and July the skippers hold their second and largest festival of the year.
Most species are on offer at Whitby at this time of year but cod and ling often make up the mainstay of the large fish species.
Anglers compete for a first place cash prize of £5000 awarded to the captor of the single heaviest fish over the festival.
The late summer festival takes place in September. Big lings and large cod are on offer at this time of year with fish over 30lb often winning the first place prize money of £1000 cash.
More recently winter uptiding (Fishing at anchor) has become popular with the regions boat anglers.
Two years ago the skippers decided to run a winter uptiding festival at Whitby and it became an instant success with anglers coming from every end of the country to take part in the event.
The dates for 2014 are as follows:
So for all you fishing fanatics out there, why not get yourselves booked in to stay with us here at Whitby Holiday Park, whether it be in your touring caravan or in one of our static caravans.
We have everything on site that you could possibly want to have a relaxing evening after a long days fishing.  We have a Club House on site which has a fully licensed bar so you can come back and have a few pints, before strolling back to your caravan....or if you are wanting a bite to eat, why not get a pizza to take away from the cafe and enjoy in the comfort of your caravan.
So to avoid disappointment book your stay with us now as we are already taking bookings for 2014! 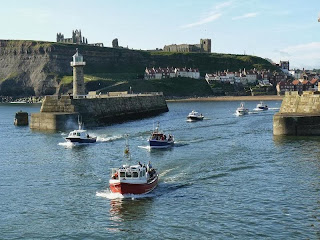 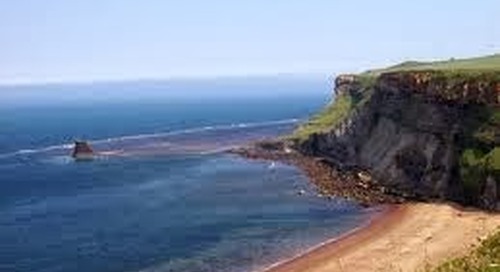 GIVE THE BEST CHRISTMAS GIFT OF ALL - A HOLIDAY AT WHITBY HOLIDAY PARKARE YOU STRUGGLING... 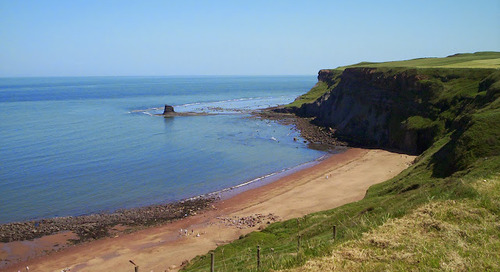 Have you ever thought about owning your own Holiday Home?Maybe now is the time to...