There's nothing like a local or national disaster to bring a town or country together.  And that is one thing that we can say that happened over the 2015 Christmas and New Year period.

Unlike some areas of the country, little old Whitby situated high up on the cliffs, managed to escape mostly unharmed.  However, there were a couple of nights in the early part of January where some areas did experience some flooding.  And at one point all the roads leading into Whitby were closed.  No one could get in and no one could get out!

This however did not dampen the spirits of those who were unfortunately affected by the torrential rain which was consistent for well over a week.  There were people out in droves sweeping pavements and roads to stop the water entering houses; there were people out filling sandbags and any other bags they could find to put up against door ways and anything else they could think of to stop the water getting in!

However, some places weren't so fortunate. 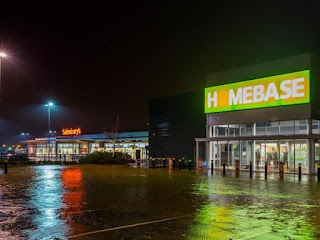 As you can see Homebase and it's car park were one of the unlucky ones.  The car park had just about disappeared under the water and unfortunately some water had also got inside the store.  What this picture doesn't show is that the main road from Scarborough, which is just in front of Homebase was also under water stopping people getting in and out of Whitby.

Something which was not expected was the amount of local BandB owners who offered room for anyone affected by the flooding at no cost for as long as needed.

It is nice to see that in a time of crisis everyone pulls together, not matter what age, or part of society that they come from.  It just goes to show that we are all in it together and can pull together and work as one big team helping each other out. 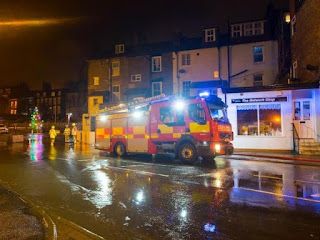 And it wasn't just here in Whitby where this went on.   It happened to all thos who suffered in Cumbria, York, Leeds, Manchester and any where else that suffered (some places more than others) from the torrential floods at a time when everyone should have been celebrating. 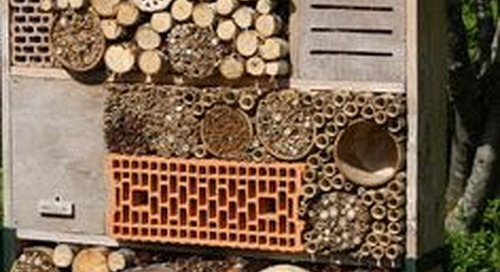 Check out our Bug Hotel!! 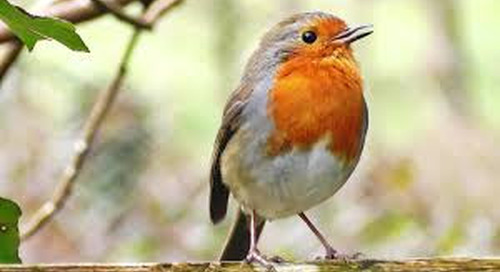