History of the Alum Mines at Saltwick Bay

February 6, 2016 whitbyholidaypark
History of the Alum Mines at Saltwick Bay 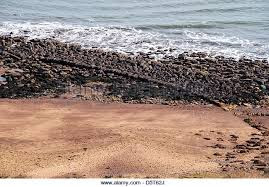 At Saltwick Bay in 1649 Alum for first quarried here, this was all down to Sir Hugh Chomley. Alum was mined here off the coast on and off until it ceased in 1791.1673 was the year a licence was granted for a harbour to be built at Saltwick Bay rather than transporting it out from quay in Whitby town. In 1770 an alum house was put up on the south east side of the Saltwick Nab quarries. Previous to this all the alum was transported north to the South Shields area for processing. But with the new alum house this could all be done close to the mines.
As you can see from the picture above, you can still see where the harbour was built to transport the alum from the mines out to the waiting boats to transfer the alum around the country. On some parts of the coastline you can see where the burnt shale is which is dark red in colour. in some areas the beach has more of a red tinge to it as it is made up of ground up, burnt alum shale. 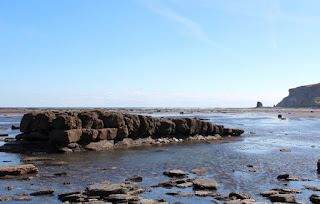 In this picture you can see what experts think is a ramp from the alum mines out towards the sea so that carts could move off the nab to off load the alum shale onto the waiting boats. Lots of holiday makers head on down to the beach here at Saltwick Bay to look for fossils which due to the Alum mining has brought them to the surface. Otherwise they would of stayed hidden deep in the cliffs.

It was all down to Sir Chomley who noticed on a trip to Italy where Britain imported Alum (a colour fixative for clothing) from that the leaves on the trees were discoloured just like the ones near his home in Guisborough. He came back to England with some Italian workers who had vast knowledge in the mining of Alum. This was how the alum mines came about in Whitby and the surrounding area, and this helped to build the growth of this industry in England. 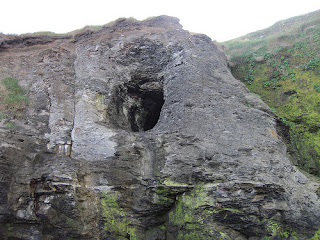 This is a typical view of the coast along Whitby and the surrounding area as these were the way into the mines. There is a myth that these were pirate holes where they kept their treasure, but this is a story to tell another time!

So when you come on your holidays to Whitby Holiday Park and you decide to have a family day at the beach and go fossil hunting, just remember that this lovely coastline was used for many other purposes than just sunbathing and hunting for crabs in the rockpools!

If you find some fossils or you see a cave sized hole in the cliff face, please take a picture and bring it into the Reception where we are then display it on our boards in the Family Club. 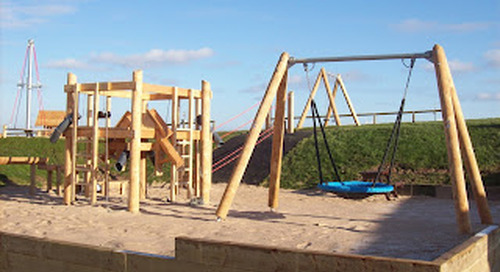 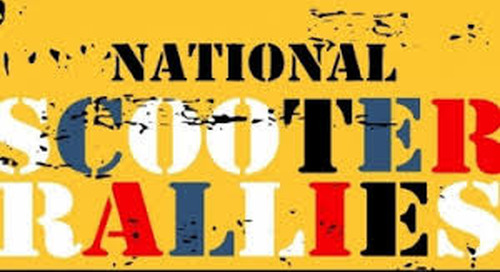 Scooter Rally ReturnsEaster 2016 sees the return to Whitby of a very popular event, one which we share with...