Whitby Holiday Park is the ideal place to stay, (whether it is in one of our static caravans or in your own touring caravan or motor home), for anyone wishing to visit the beautiful North Yorkshire Moors Railway.
After a nice walk along the Cleveland Way footpath from the Holiday Park into the center of Whitby, why not visit the train station and jump on board the the magnificent steam train and have a wonderful journey through amazing countryside from Whitby right through to the lovely market town of Pickering.
You could stop off at Goathland where you can wander around previously well known T.V and film sets, as Goathland, also known as Aidensfield, was where the police drama Heartbeat was filmed.  You will also find that the station itself in Goathland is familiar, particularly to Harry Potter fans, as this is the station they used for Hogsmead station.
If T.V and film sets are not to your liking, then why not stop off at Grosmont, which is home to the engine sheds where all the locomotives go to get some well deserved rest and restoration.  Grosmont is also home to the earliest horse-drawn passenger railway tunnel which was built between 1833 and 1835 by George Stephenson.
If you a big train buff and fancy more than just a trip along the North Yorkshire Moors Railway, then why not coincide your stay at Whitby Holiday Park with one of the Steam Gala weekends either 25th April -27th April or 2nd May -5th May; where you will get the chance to look around all different types of steam engines and locomotives from all over the country.
Or if you are visiting and have a young family and are stuck for some ideas, why not take advantage of the many themed weekends that happen on the North Yorkshire Moors Railway.  They have a sixties weekend where you will find bands playing music from the sixties at many of the stations along the way throughout the weekend.  They also have a Wartime weekend where people get dressed up in costumes from the war and show you what it was like to have lived and worked on or by the railway during the years of war. 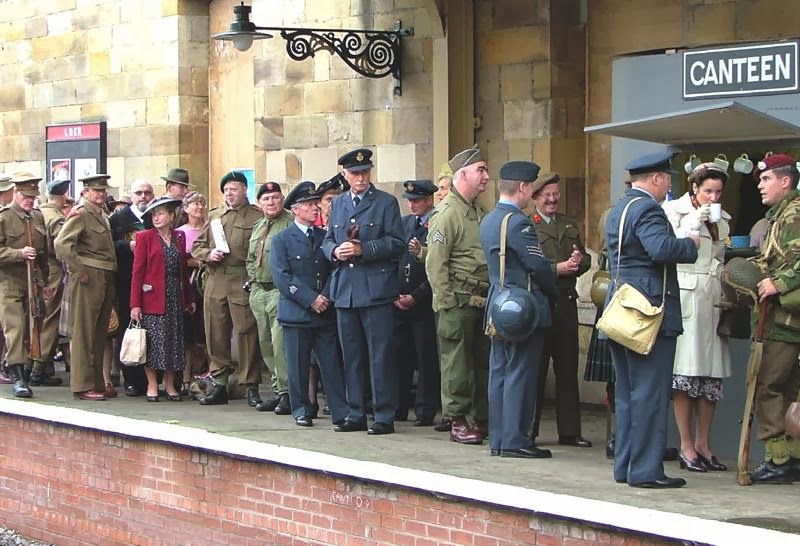 They also have a story train where you can sit and listen to your favorite stories come alive as you travel through the beautiful countryside of the North Yorkshire Moors.  They also have a Witches and Wizards weekend where you can dress up as your favorite Harry Potter character; or you can join in the fun an games set out by Dorothy, Scarecrow, Tin Man and the Lion, on the special Wizard of Oz weekend, where there will be many activities for you to take part in along the way from Whitby to Pickering!
So after an eventful day on the railway, why not head on back to the Holiday Park where you can have a well earned drink in the Club House and be entertained for the night by our In House Entertainer.
But don't leave it too long to book as places are being taken quickly!!
Contact the office today on 01947 602664 to make sure you have your place booked with us!! 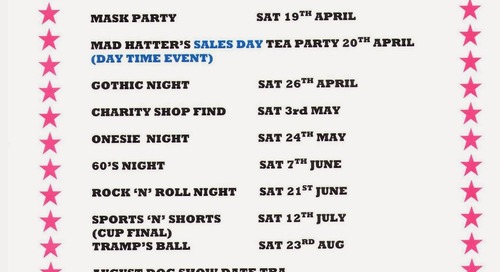 COMING EVENTS 2014 AT WHITBY HOLIDAY PARKHello, my name is Dean and I am the Entertainer... 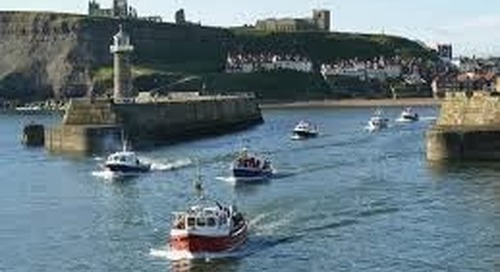