pumpkin carving ideas for all!! 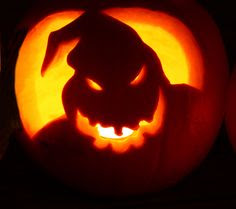 As it is nearly that time of year again I thought I would share some pumpkin carving ideas with you, which you can do with Halloween just being around the corner!!
As I am not the most artistic person I can't produce anything spectacular!! But if you love carving pumpkins at Halloween for your children or grandchildren then the following ideas may come in handy for you!
Opposite is the original and classic ghost shape. To me he looks like something off Ghostbusters! 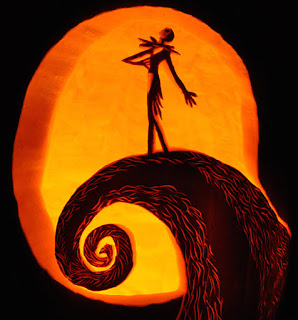 One of my favourite films to watch is The Nightmare Before Christmas so this would make a great carving picture just like the one opposite.
Other great ideas for your pumpkin carving activity are: 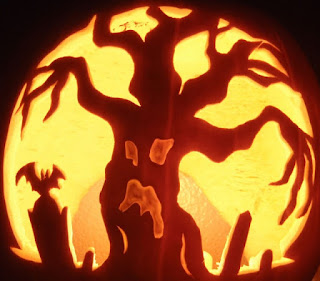 The options are endless and you can make it as intricate or as plain as you like, but they all have the same spooky feel to them!!
You can also carve swedes up just in the same way as the pumpkins - this is what we used to do as children!
If you are bringing the children away and staying with us over the Halloween weekend then why not bring your pumpkins with you and make an afternoon activity of it. You could also make some toffee apples or coat apples in chocolate and sprinkles for a twist to the original toffee apple!
I found a few websites that do have printable templates that you can use to get the general idea of where to carve. They are:
or just google: pumpkin carving ideas!!
So once you have carved your pumpkins and made your toffee apples, why not have a halloween tea party for the kids! Dont forget to serve up severed fingers in buns (hotdogs and tomato sauce in buns!!) as well as the gunge cakes (green butter icing on top of cakes!!)
Then it will be time for donning the costumes and going trick or treating!! Or if you are staying with us come along to the Family Club for an evening of entertainment with Charlie! 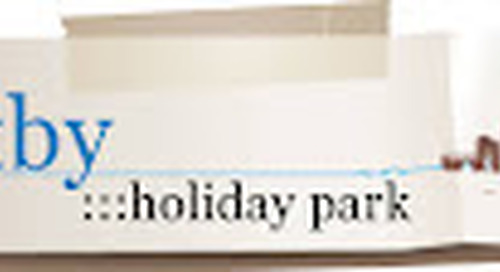 Why visit Whitby?Are you struggling with what to buy your loved ones for Christmas? Well here's an idea!Why... 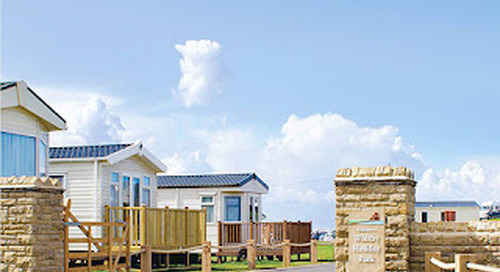