September 19, 2014 whitbyholidaypark
We still have some fantastic themed weekends to come, not just here at Whitby Holiday Park, but also in Whitby itself!  If you've not already got your caravan or your pitch booked then you'll need to hurry as there are not many spaces left for these wonderful weekend still to come!

SIXTIES SPECTACULAR
We have the Swinging Sixties making a return to both the town and the Holiday Park from the 26th September for the weekend.  There will be plenty of your favourite songs from much loved bands of the sixties playing all over the town so make sure you dig out that outfit that you have hiding in the back of your wardrobe as you'll fit right in! 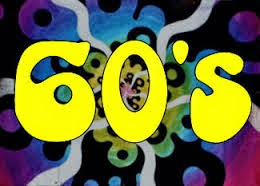 There's a weekend full of sixties tribute bands as well as some classic sixties bands at the Whitby Pavillion.  With a line up that includes The Troggs; Nashville Teens; Merseybeats; Ivy League; White Plains featuring Tony Burrows; Amen Corner; Chris Farlowe; Cliff Bennett; Cupids Inspiration; Union Gap; The Stones and many more, it's certainly going to be a lively weekend with lots of singing and dancing!  There's even a couple of afternoon shows as well including The Cavern Experience and Rock 'n' Roll Jukebox. 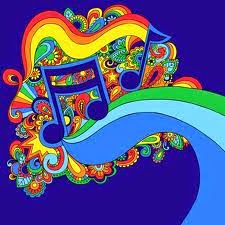 Don't forget there will also be some sixties music playing in the Family Clubhouse over the weekend on site so make sure you pop in and have a pint or three and party the night away!
After the this fun filled weekend of singing and dancing there is a few quiet weeks whilst the town prepares itself for the next exciting weekend............

WHITBY GOTH WEEKEND
As usual this is a fun packed weekend full of some amazing and outstanding costumes, with live music stalls and all sorts of other interesting things going on over the weekend!
Wherever you go in town over this weekend you'll be amazed at the sites you see! 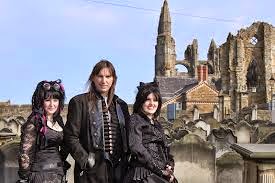 The festival was held yearly until 1997, when it became twice-yearly, now held in April and October. It has since grown into one of the most popular goth music events in the world, attracting attendees from across the UK and around the world. The main event is held at the town's largest venue Whitby Spa Pavilion (known just as ‘The Spa’), and the popular Bizarre Bazaar 'Goth Market' is also held here along as well as at Whitby Leisure Centre and Whitby Brunswick Centre. Other venues such as RAW Nightclub and The Shambles are used for official fringe events, and various venues including The Resolution, The Rifle Club & The Metropole are used for unofficial events.
Although referred to as a "weekend" it includes events during the day on Friday and Saturday as well as fringe events on the Thursday, Sunday and Monday. These events include additional club nights, markets, and a charity football match between visiting goth team Real Gothic, and local team Stokoemotiv Whitby led by Jon Stokoe the ex editor of local newspaper the Whitby Gazette on the Sunday. 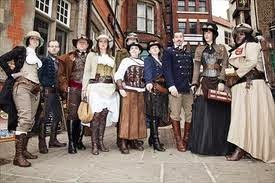 So if you want to take part in either of these amazing weekends, don't forget to call us today on 01947 602664 to get your caravan booked in today!! 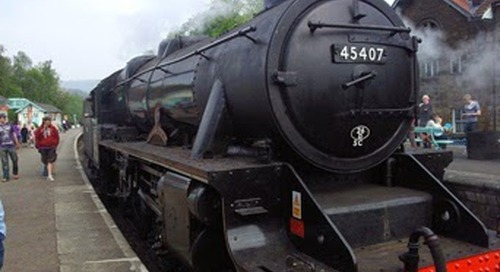 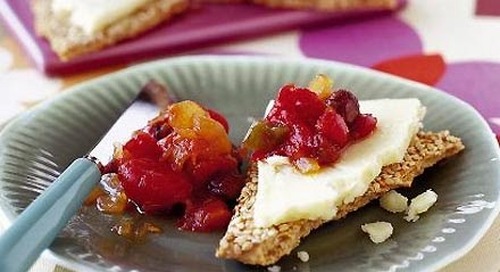 Autumn Recipes for all to try!!