The Whitby Regatta 2013 August 9th,10th,11th and 12th, presents to you, four days of entertainment, embracing yacht racing, rowing races and various free forms of entertainment as published in the official programme, finishing with a prize presentation and spectacular firework display.
One hundred and seventy three years of aquatic competition and entertainment. The Whitby Regatta is probably the oldest sea Regatta on the northeast coast and has drawn large crowds into Whitby over the years.

The firework display is on Monday night around 9.45pm and is a site not to be missed.

You can walk along the cliff top from Whitby Holiday Park and watch  as the sky lights up. 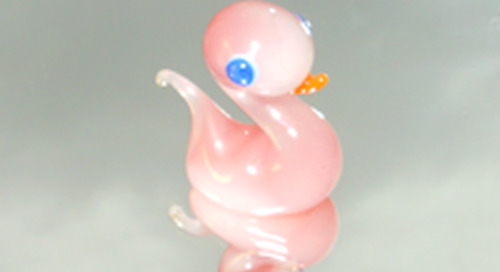 LUCKY DUCKSWhile you are here staying with us at WhitbyHolidayParkwhy not take a... 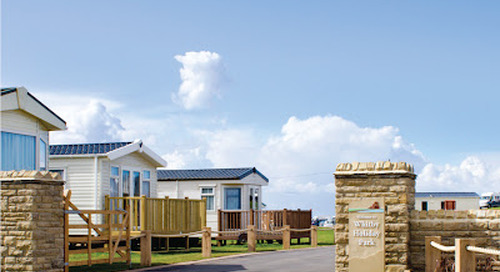 THE HOME FROM HOME EXPERIENCE

If you have ever wondered what it would be like own a Holiday Home, then why not...