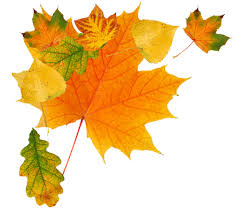 Some visitors to Whitby are unaware of how the town is connected to Dracula. In 1897 Bram Stoker, a famous Irish Novelist wrote his famous novel, he often visited our seaside town and used Whitby as a backdrop for some of the scenes he described in his book.

Whilst staying in Whitby he would listen to the townsfolk stories, which he then used those facts in his tale, for example, a few years before he visited Whitby, the Demetrius, a ship containing coffins for burial, hit the rocks near the harbour mouth and all it's contents were washed overboard.
Over the coming days the decaying cargo was found on the towns beaches all along the coast.
The Demetrius became the Russian schooner Demeter and all hands aboard were dead, Dracula, in the form of a dog, bound ashore and ran up the famous 199 steps to the graveyard in St Mary's church grounds.
whilst Dracula stayed in Whitby, at number 6 Royal Crescent, he researched East European folklore in the towns library, there is a commemorative plaque on the wall of 6 Royal Crescent.

Whilst Stoker was sitting in a local Inn he noticed pigeons tapping at their own reflections at dusk, and this is believed to be his inspiration of having Dracula tapping on Lucy's bedroom window with his long finger nails.
If you have visited Whitby you will have a good idea of the streets and their locations in the town from his accurate descriptive and you will realise that very little has changed.

Opposite the quayside is The Dracula Experience, a visitor attraction taking you on a trip
into the darkness and through the Dracula story with actors and animated displays seeking to create an air of horror and terrify you.There is also a themed ‘Dracula walk’ that takes you through the streets with the ‘storywalker’ Harry Collett, he takes on a walk and talk where Dracula once stalked! 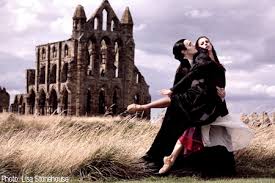 “Then as the cloud passed I could see the ruins of the Abbey coming into view; and as the edge of a narrow band of light as sharp as a sword-cut moved along, the church and the churchyard became gradually visible. Whatever my expectation was, it was not disappointed, for there, on our favourite seat, the silver light of the moon struck a half-reclining figure, snowy white. The coming of the cloud was too quick for me to see much, for shadow shut down on light almost immediately; but it seemed to me as though something dark stood behind the seat where the white figure shone, and bent over it. What it was, whether man or beast, I could not tell…” (extract from Dracula)

Come along and witness Bram Stoker's inspiration in a different light as Whitby Abbey is once again dramatically illuminated.
As you explore the Abbeys Gothic splendour, our costumed characters will introduce the darker side of the past with tales of grave robbing and witch trials. You will also have the opportunity to experience a live performance of Dracula to complete your visit.
You can take a wander round the glowing ruins between 6pm and 8.30pm, do wrap up warm and make sure you pack your camera as you will capture some spectacular pictures.
There will be costumed performances throughout, and our much-loved Dracula performance at 8.30pm. Halloween fancy dress encouraged!

Whitby Goth Weekend aka WGW is only 1 day away: 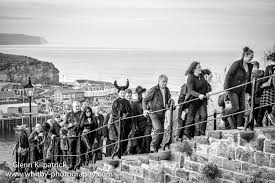 The "weekend" starts during the day on the Friday and fringe events are held on Thursday, Sunday and Monday including club nights, markets, and a charity football match between visiting goth team Real Gothic, and local team Stokoemotiv Whitby. During the October/November event there is an independent custom car show, 'Whitby Kustom' in the grounds of West Cliff School. There are also several "meet ups" aimed at goths with a particular interest. 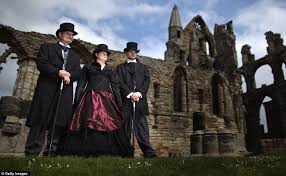 The main event is held in the town's largest venue Whitby Spa Pavilion (known as the Spa) and the Bizarre Bazaar 'Goth Market' is also held there and at Whitby Leisure Centre and the Brunswick centre.
Newbies who have not attended the event before, are referred to as "Whitby Virgins". To help introduce them to the event, there is a WGW Virgins Meet Up on the Friday morning at the Spa.
As WGW is ever increasing in popularity we find ourselves fully booked months before the event date for both the goth events, if you are thinking of attending a goth weekend and would like to stay at Whitby Holiday Park then please ring the office on 01947 602664 to make an advance booking for WGW 2018. 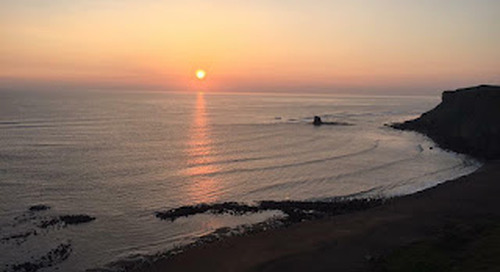 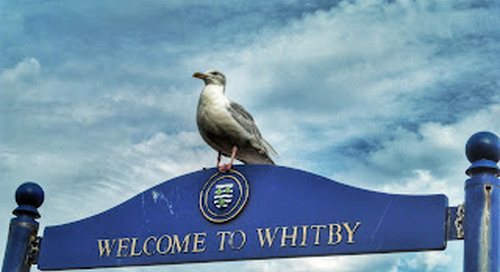 Whitby has a great deal to offer people from all walks of life. It doesn't matter what your interests are b... 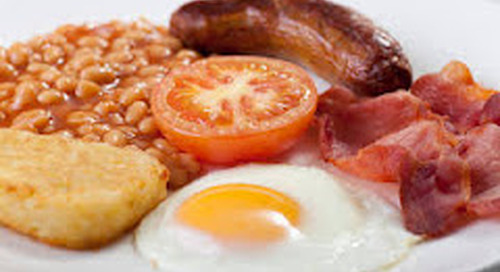 WELCOME BACK!!!Hi everyone, and welcome back to our lovely park after so many months away. It's been a very trying time for everyone during the lock down and I hope you have all stayed safe and...