Whitby Holiday Park and the Tale of Dracula!

July 28, 2013 whitbyholidaypark
and the Tale of Dracula!
, situated close to the beach where Dracula first came ashore, is an ideal base for any Gothic literature or Dracula enthusiasts to visit the many locations in that feature in Bram Stoker’s Dracula.
The most prominent landmark in is the ruin of Whitby Abbey (only a short walk from !), which was sacked by the Danes. As Stoker writes “it is a most noble ruin, of immense size, and full of beautiful and romantic bits….between it and the town there is another church, the parish one, round which is a big graveyard, all full of tombstones”.
It was the summer of 1890 whilst Stoker was holidaying in that he came across the name that would soon become his leading characters name and also the name of his novel. On a trip to the local library he came across a book which included a short section about a man who fought against the Turks who went by the name of Dracula, the meaning of which is “devil”.
Starting out from it’s only a hop, skip and a jump to the imposing ruins of Whitby Abbey and the dark silhouette of St Mary’s Church which sits brooding atop the winding 199 steps which rise up from the cobbled streets below. One needs only to experience the view on a day when the fret clings to the town as it rolls off the sea to appreciate the macabre effect this can have on the imagination.
Be careful if you are around the Abbey on a night time as folklore has it that  this is where Dracula’s grave is located and can often be seen lurking around the benches where he had his first encounter with Lucy in the novel.
As you meander down the 199 steps you will soon find yourself on Tate Hill beach where the Demeter ran aground and Dracula made his first steps on English soil.
Once on Tate Hill beach you will be able to look across the harbour to the west side of the town and look up onto the West Cliff where it is believed Stoker spent his time when visiting . From here he would have had a prime view down into the town, the harbour and across to the cobbled streets of the old east side (where you will find )
On the west side of the town on Marine Parade you will find a tourist attraction dedicated to the tale of Dracula. For anyone that is not scared by the tale of Dracula, this is a must! If you can walk from one end to the other without looking back or running scared from Dracula himself, then you have some something that we could not accomplish here in the office at !
Foe those of you who are too scared to walk round the Dracula Experience, why not try the hunt for Dracula Ghost Walk. The meeting point is at the Whale Bones on West Cliff.
By Kayleigh and Claire
Reception 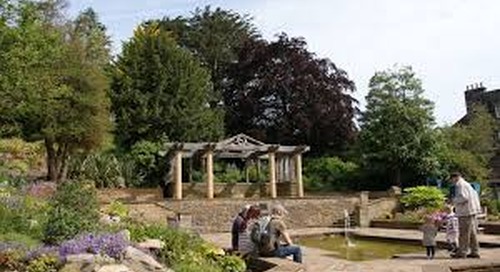 Whilst you're staying in Whitby, don't forget to take a walk through Pannett Park.... 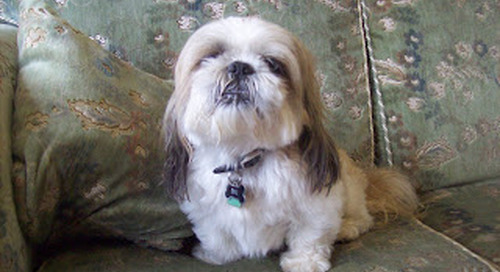 Hello Everyone,I'm really excited because my mum has organised some great events...