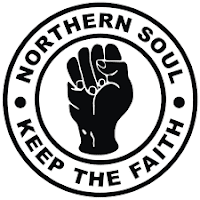 This weekend Whitby hosts the popular Northern Soul Weekend. It is always a very busy, fun weekend, featuring all the best in Northern Soul, Motown and Modern Soul with the North's best loved DJ's.
There are daytime sessions plus Soul nights spread over three days.
Whitby has venues to accommodate the vast number of people this weekend attracts, everybody has their dancing shoes on and are ready to dance the weekend away. 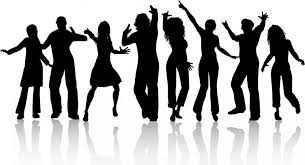 Northern soul is a music and dance movement that emerged in Northern England in the late 1960s from the British mod scene based on the heavy beat and fast tempo of the mid-1960s Tamla Motown sound.
The northern soul movement, however, generally abstains from Motown or Motown-influenced music that has had significant mainstream commercial success.
The recordings most appreciated by the lovers of the style are usually by lesser-known artists. 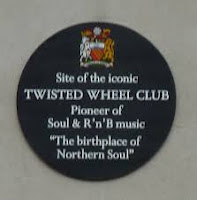 Northern soul is associated with particular dance styles and fashions that grew out of the underground rhythm & soul scene of the late 1960s at venues such as the Twisted Wheel in Manchester. This scene and the associated dances and fashions quickly spread to other UK dancehalls and nightclubs.

In the late 1960s and early 1970s, popular northern soul records generally dated from the mid-1960s. This meant that the movement was sustained and "new" recordings were added to playlists by noticeable DJs discovering rare and previously overlooked records. Later on, certain clubs and DJs began to move away from the 1960s Motown sound and began to play newer releases with a more contemporary sound.
Northern soul reached the peak of its popularity in the mid to late 1970s, at this time, there were soul clubs in virtually every major town in the Midlands and the North of England.
The three venues regarded as the most important in this decade were the Golden Torch in Tunstall, Stoke-on-Trent (1971 to 1972), Blackpool Mecca (1971 to 1979) and Wigan Casino (1973 to 1981).
This genre of music is still as popular today, and is listened to by many different age groups including the youth of today. 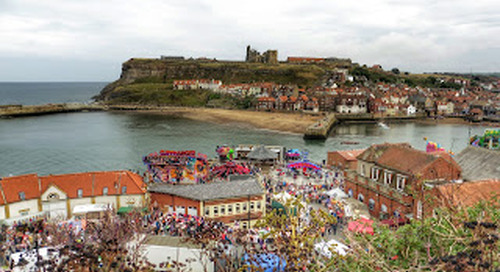 Whitby Regatta 2017It's been running for 176 and now it's almost that time of year again when everyone floc... 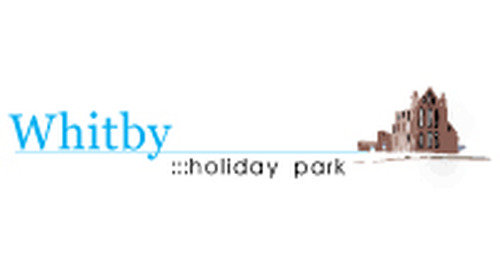 Keeping your dog cool this summer

Tips to keep your dog cool this summerWhitby Holiday Park is a very pet friendly site and we are as dedicat...